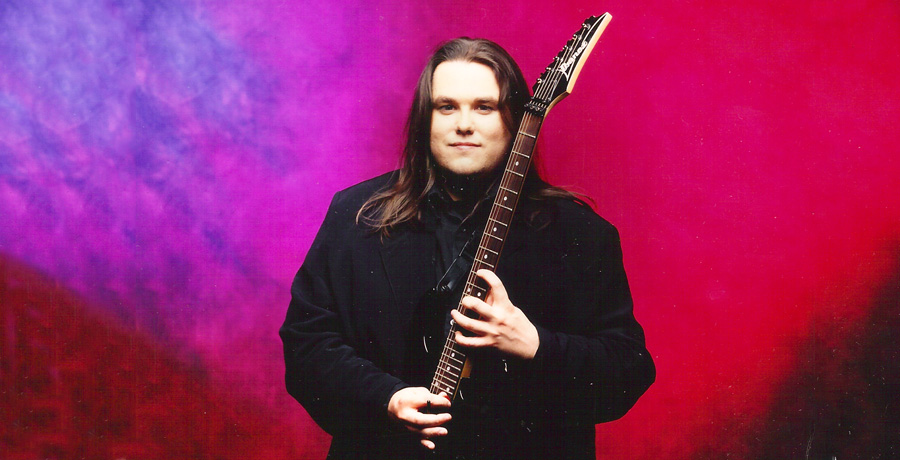 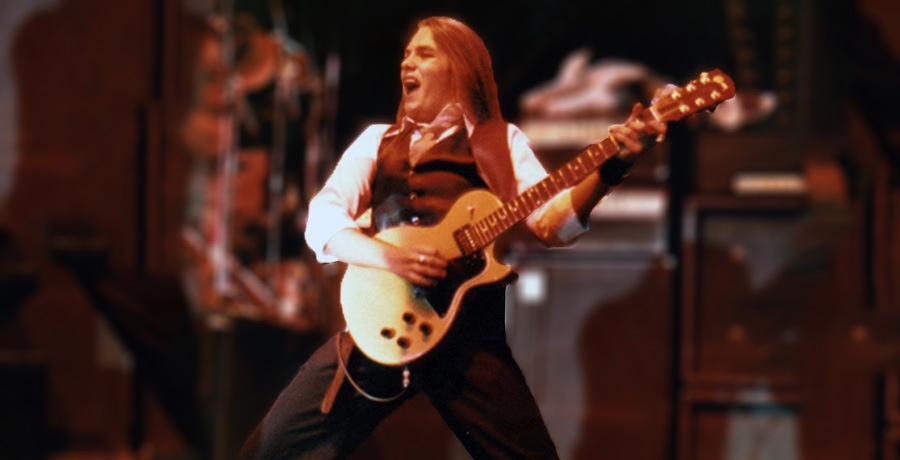 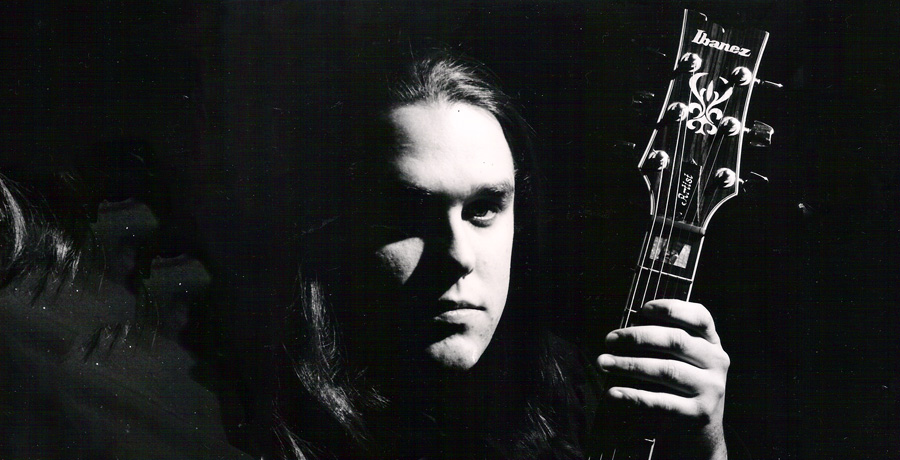 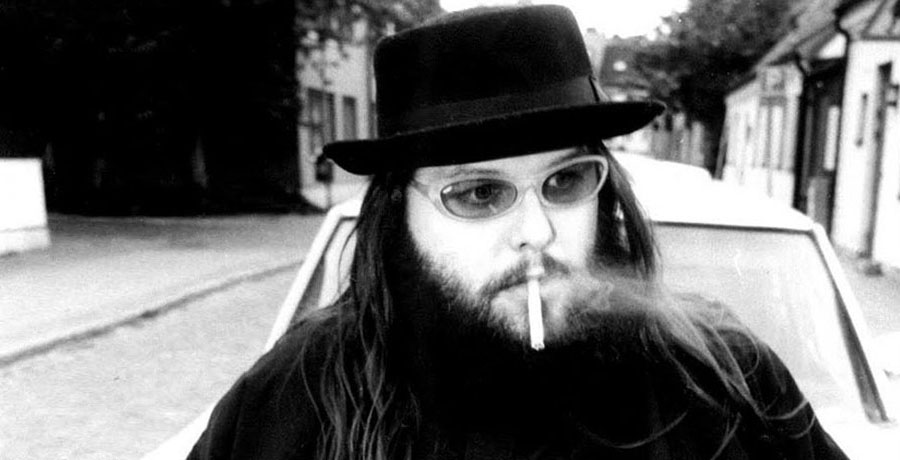 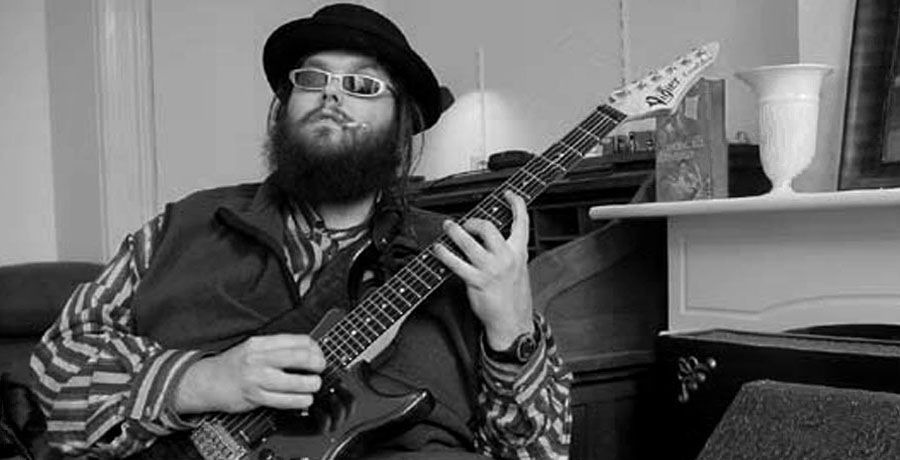 His music, gentle soul and laughter 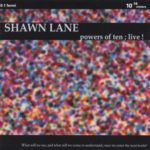 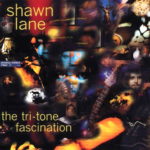 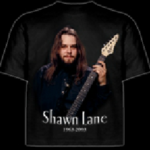 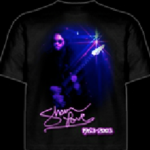 Shawn Lane (March 21, 1963 – September 26, 2003) Born in Memphis, Tennessee, Lane began playing piano with his sisters at the age of eight, but did not play guitar seriously until he was ten. At age 12–13 he began to practice heavily. At fourteen, he became the lead guitarist for Black Oak Arkansas (BOA) and alongside members, including drummer Tommy Aldridge, toured over the next four years opening shows for bands including REO Speedwagon, Ted Nugent, Outlaws, Cheap Trick, Molly Hatchet and Blue Öyster Cult. During 1979 Shawn played in The Streets, recording studio demos with Andy Tanas on bass, Chris Craig on drums and Jimmy Henderson on guitar, almost securing a deal with Epic Records. He was an American musician who released two studio albums and collaborated with a variety of musicians including Ringo Starr, Kris Kristofferson, Johnny Cash, Willie Nelson, Waylon Jennings, Reggie Young, Joe Walsh, Jonas Hellborg and many others. After studying the piano, he mastered the guitar, which he played with exceptional speed. 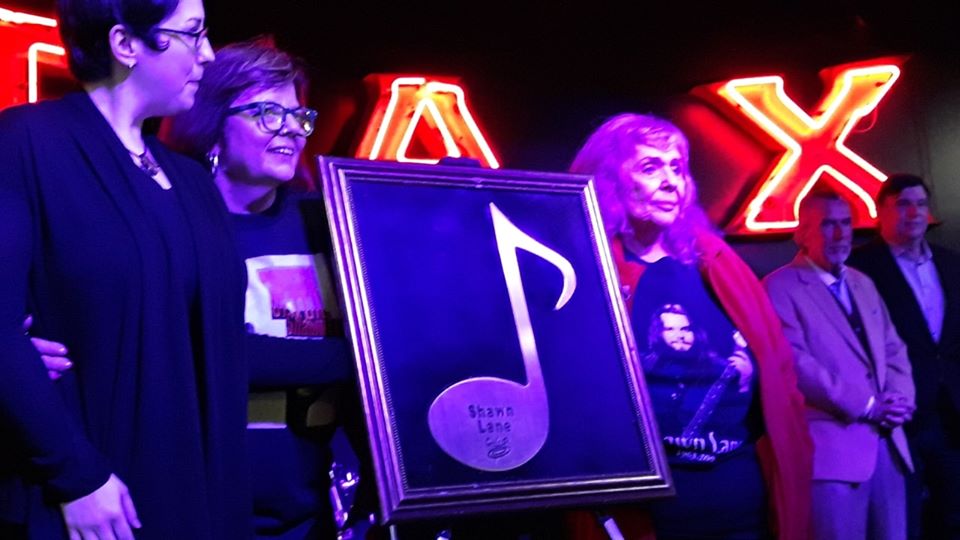 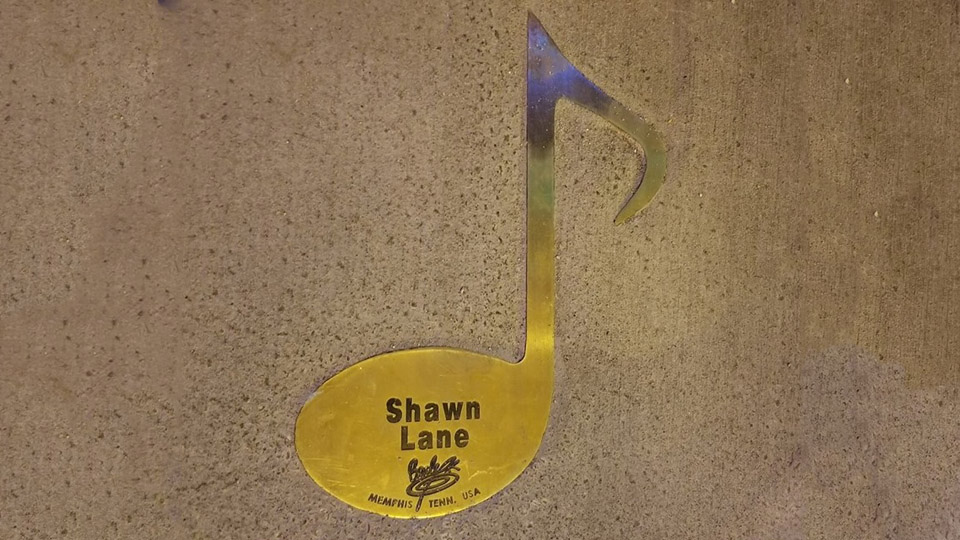 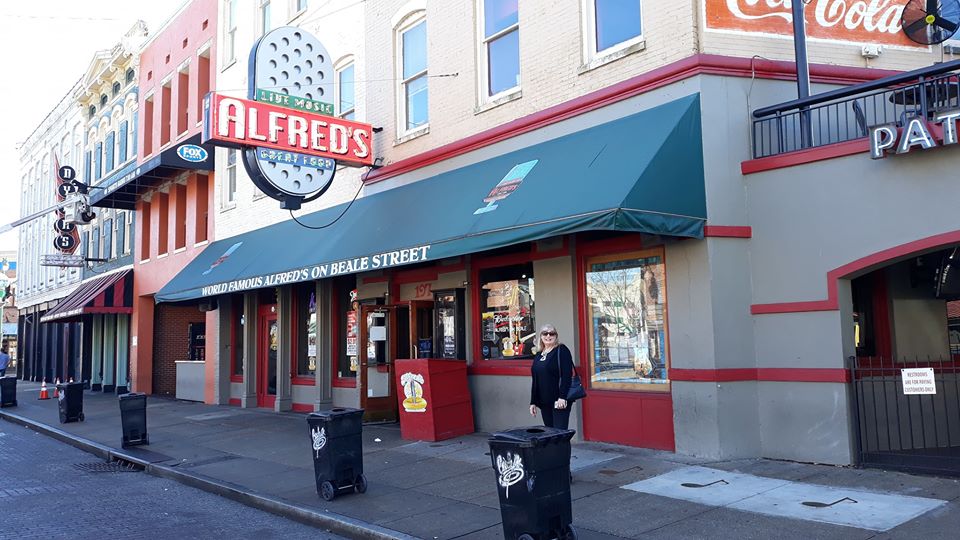